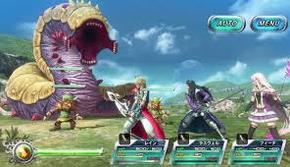 The App Store is packed full of great iOS games so how do you choose which ones to play. The best mobile games iOS on the App Store have been tried and tested by our experts to bring you our top 10 iPhone games for 2022. There are countless free iPhone and iPad games to choose from so no matter what your taste, there is always something to play.

Below you will find the best types of games for 2018. These titles also feature in our top 10 iPad games.