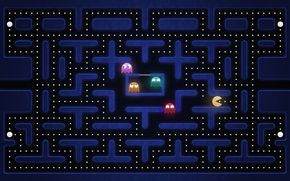 If you're looking for the best old school mobile phone games to play on mobile devices, you've come to the right place. There are tons of great classic mobile games that you can play on iPhone, Android, and Windows phones and tablets and our list of the best retro games of all time will have you reliving your youth in no time at all.

Not all the classic games have been redesigned for mobile users but the ones we've listed below are our favourites. The graphics are similar and in most cases better than their originals and we're sure you'll find something to excite you.

Choosing the best retro games of all time to play on mobile was a difficult task but we've come up with a list of different types of mobile games to play. 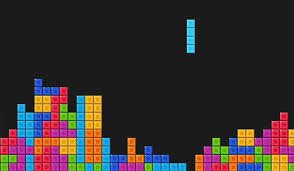