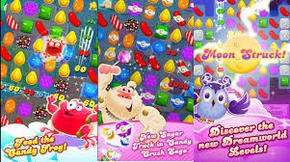 The Windows Phone isn't as popular as iOS or Android devices but there are still some great games for windows phone users available. On this page of our site, we bring you the best windows phone app games so you can enjoy hours of fun in the palm of your hand no matter where you are. Some of these games are available to download for free whilst some have in-app purchases and some require a one off purchase payment. There's something for everyone in our list so be sure to check them out. 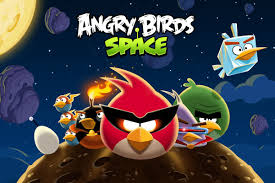